‘Special Master’ to Trump: “You Can’t Have Your Cake and Eat It”

BOOK KIM FOR YOUR NEXT COMPANY EVENT, SPEAKING ENGAGEMENT OR CONFERENCE

HOW TO THINK LIKE A LAWYER—AND WHY: A COMMON-SENSE GUIDE TO EVERYDAY DILEMMAS 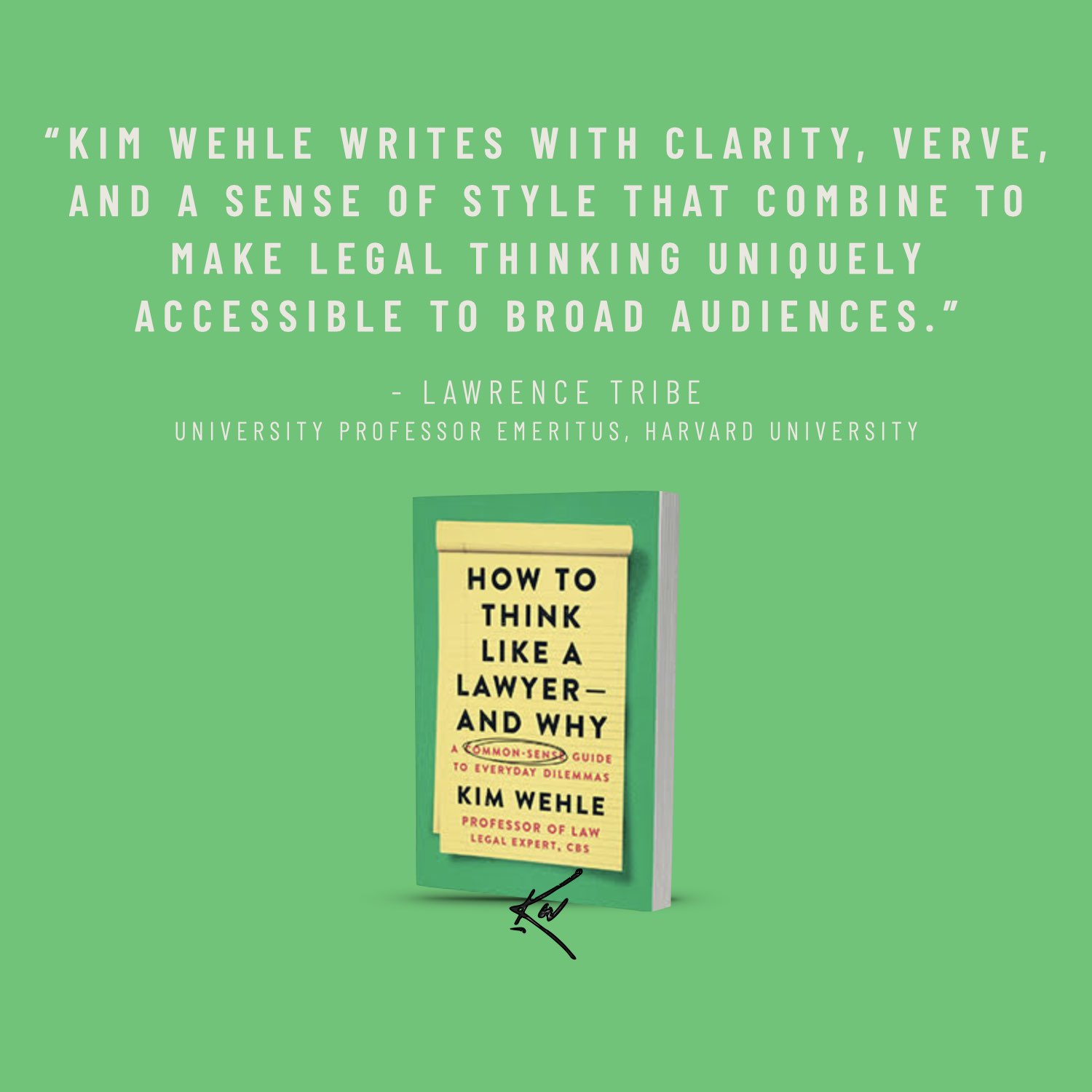 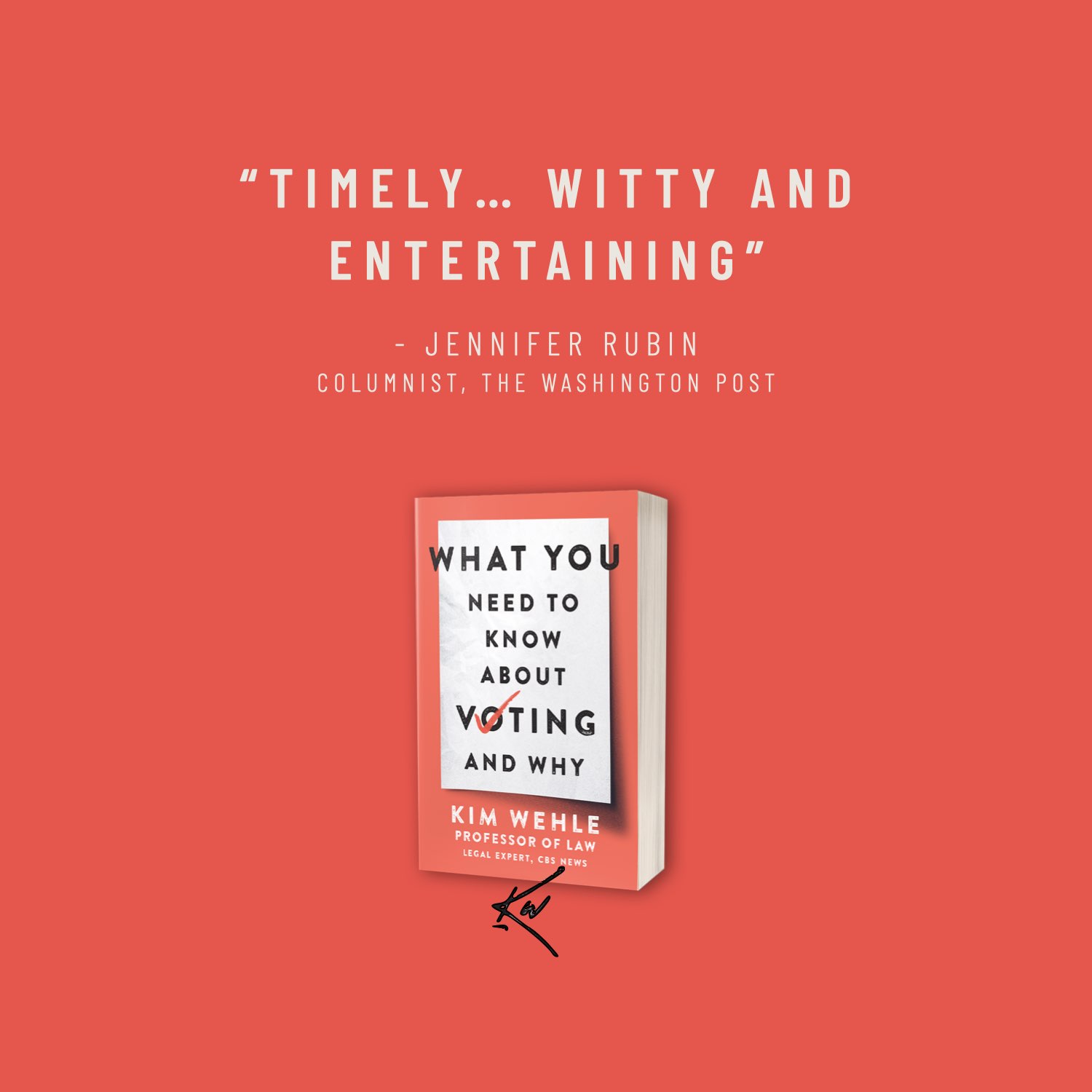 Now, more than ever, Americans are realizing that their votes count. Kim Wehle’s excellent guide tells you everything you need to know about the laws governing our greatest right and privilege. A must-read, especially in an election year.

Required reading as we head toward the most important election in generations.

Lays out what readers need to know.

For voters across the political spectrum.

HOW TO READ THE CONSTITUTION AND WHY 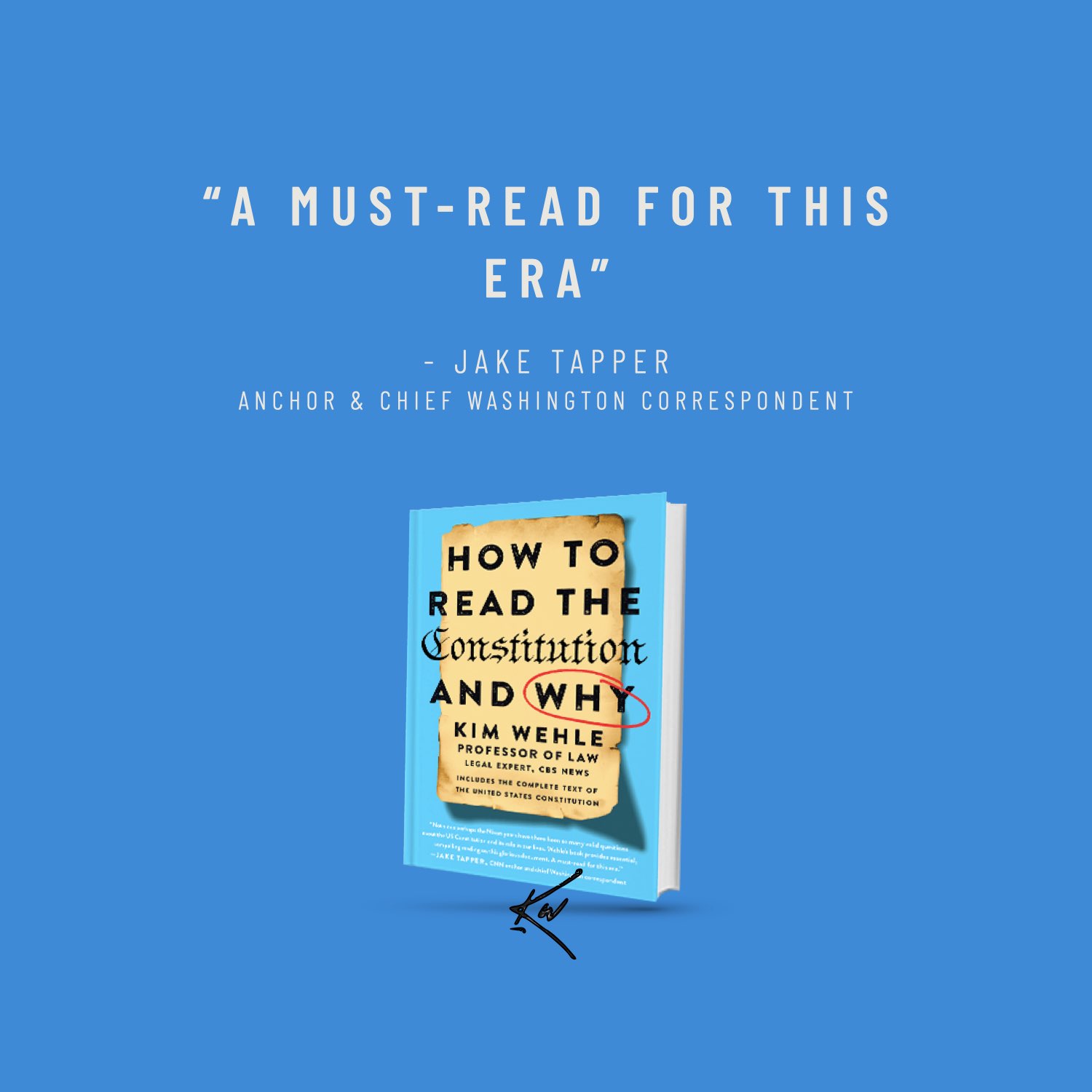 Not since perhaps the Nixon years have there been so many valid questions about the U.S. Constitution and its role in our lives – and so many perceived challenges to it. Kim Wehle’s How to Read the Constitution—and Why provides essential, compelling reading on this glorious document. A must-read for this era.

The oft-cited U.S. Constitution is a misunderstood document. In this engaging and informative analysis, CNN pundit Wehle (law, Univ. of Baltimore Sch. of Law) offers a detailed explanation for general readers. The author's approach is twofold: she describes the document's structure with the aid of useful analogies to business models ("The constitution does not put a single person in charge") and examines the list of rights we often take for granted. Wehle's succinct chapter on the Second Amendment is especially timely, as she asserts that a "strict reading" of the Constitution is a myth and that many words in its text are ambiguous. Phrases such as "separation of powers" and "checks and balances" do not appear in the Constitution, yet those principles are implied in the delineation of the powers granted to the three branches of government. Additionally, "American values" are not spelled out in the Constitution. The last section presents a discussion of why the Constitution matters and how it's basic concept of government is endangered. Sprinkled throughout are many examples from current politics, with President Donald Trump mentioned frequently. VERDICT People of all political persuasions will benefit from this book, especially with a battle looming between Congress and the president in the coming months.

HOW TO READ THE CONSTITUTION AND WHY

2020 BOARD OF REGENTS FACULTY AWARD 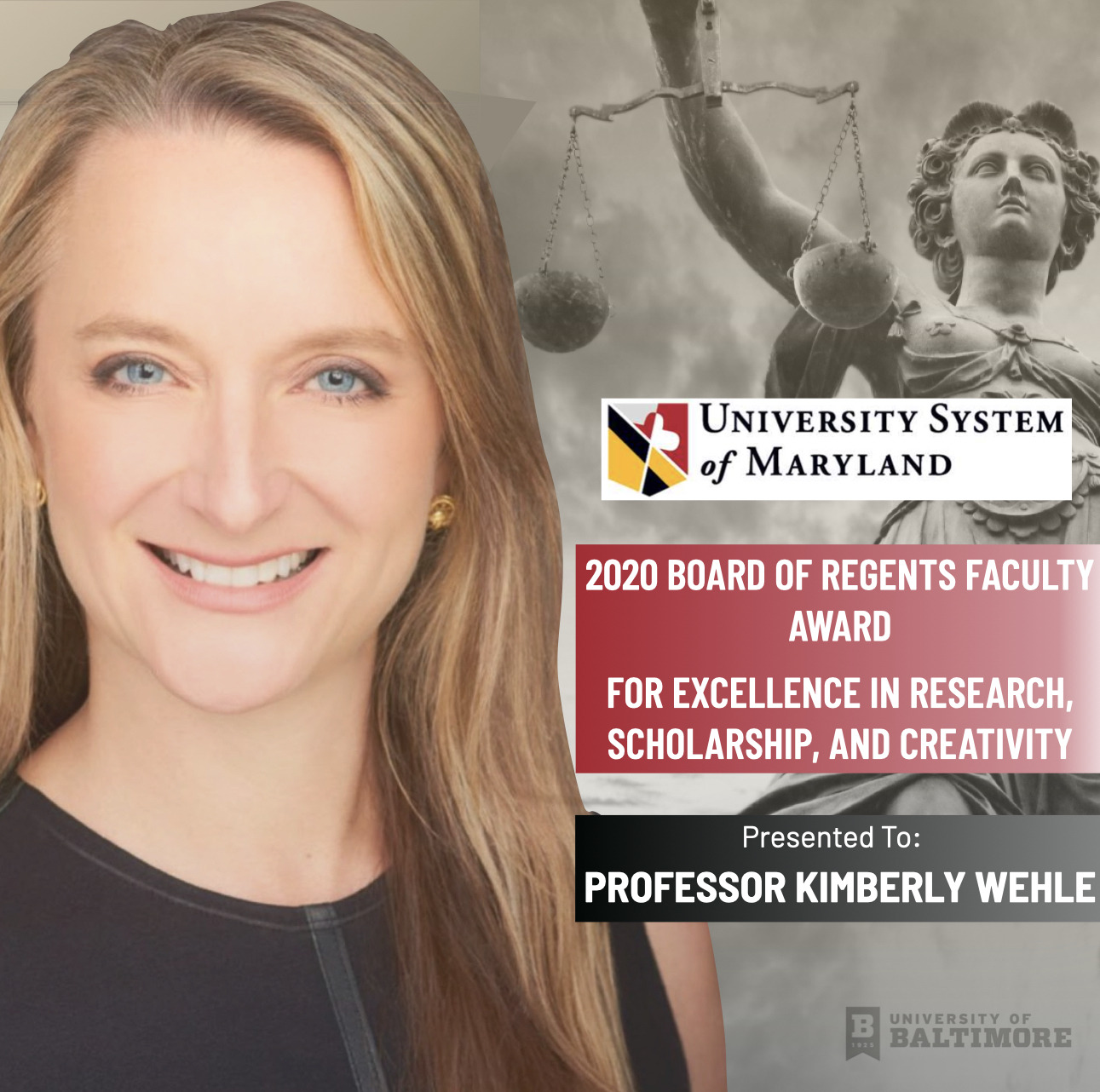 Kimberly Wehle (pronounced “Whale-ee”) is an author, lawyer, law professor, and legal expert. She is currently a legal contributor for ABC News. She has been a regular guest on MSNBC, CNN, BBC, and NPR, and has appeared on FoxNews, C-SPAN and PBS. Wehle is a contributor to Politico, The Atlantic, The Bulwark, and The Hill, and has written for the Baltimore Sun and LA Times. Previously, she served as a Legal Analyst for CBS News, appearing on Face the Nation with Margaret Brennan. She is a former Assistant United States Attorney, Associate Independent Counsel in the Whitewater Investigation, and author of the books, How to Read The Constitution—and Why, What You Need to Know About Voting—and Why and her latest, How to Think like a Lawyer—and Why.